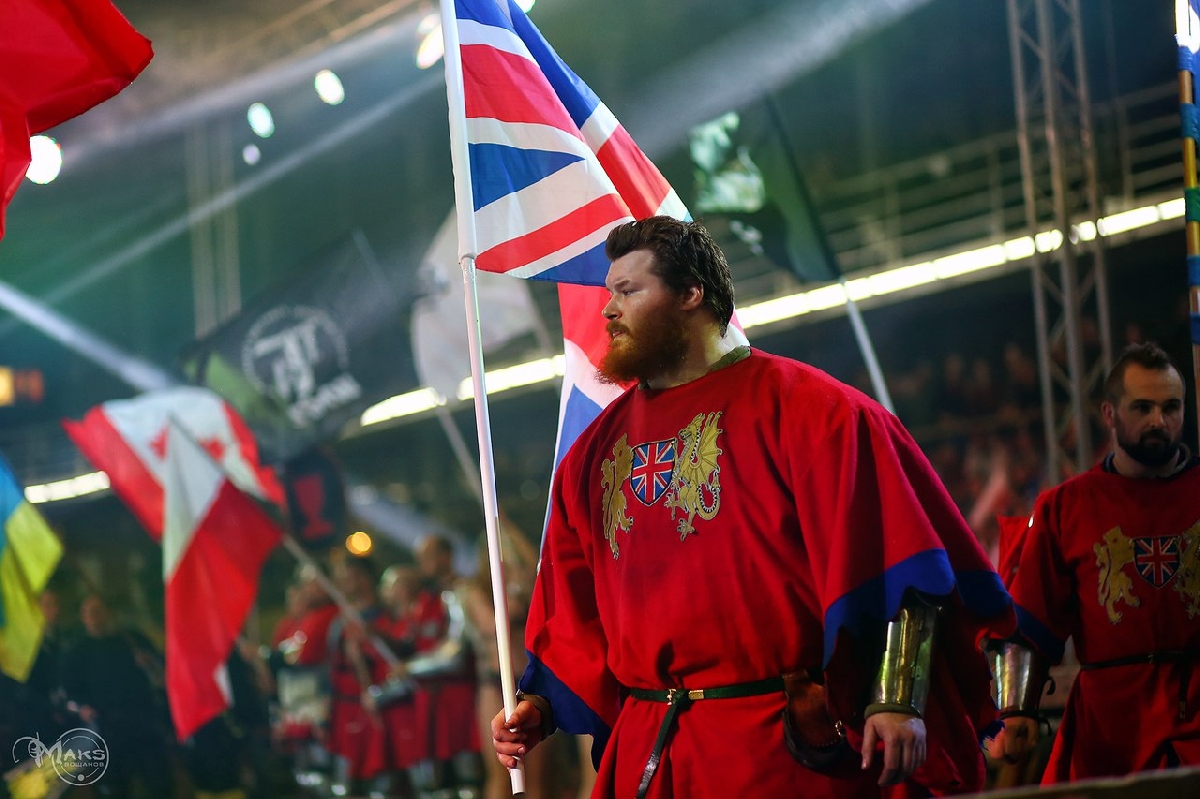 as told by Lord Basil Euphoniouos

There was a nice Christian boy, attending school in Pozzuoli, Italy sometime before the fall of the Roman Empire. We’ll call him Artemas. The problem was, Artemas was the only Christian there, and he was given to proselytizing. His pagan schoolmates didn’t appreciate this. Now, whether he was teaching or learning at the school, we don’t really know, but we like to think of him as a teacher. You see, he was brutally murdered by his pupils, stabbed repeatedly with their stili, and martyred in the fifth century. St Artemas is also known as the Martyr of Pozzuoli. His feast day passed recently, it’s on January 25th.

This is the rock hard foundation that the college of St. Artemas has built itself on… or at least we think it is. Evidently, there are people out there who know about the beginnings of the college, but they’re not writing this article, I am. And I know next to nothing about those “dark times”. The only thing I know for certain is that we have rumors of Tiergan, Bledvin and Cedric the Financial. Now, I’m not sure if these are places, things or people, but I think they’re people, and I have no idea who they actually are. Some time back then, probably at the beginning, we picked up a couple of short guys who seem to be able to make anything. They’re the reason we always have a shower in camp (not to mention everything else), and sometimes they bring a pool, so we let them stay.

There were many traditions of the college that date from these days. We’ve wisely forgotten them and come up with our own. Some things we still carry with us, and I can tell you about those. You might notice that our device carries two main symbols, the crossed quills and the three cups. Now the crossed quills are fairly self explanatory, they reflect our violent heritage. The three cups are a remembrance of an old friendship. The college of St. Isadore and the college of St. Artemas used to be inseparable. I’ve heard conflicting accounts of it, but it seems that the thing that bound us together were the awesome keggers St. Isadore put on. The three cups on our device reflect that bit of history. These days, we’re into scotch. Unfortunately, we’re college students, and good scotch is expensive, so we can’t afford to get drunk anymore.

One thing I’ve always wondered about is why we’re archers. St. Artemas is almost synonymous with archery, and if you put on armor here, it’s assumed you’ll pick up a bow. Evidently this all started because we have an archery range (I’d like to point out that UCSD also has a football field, but…) In any case with an archery range so close by, the founding members, and pretty much everyone else for the last thirteen years has decided to be an archer. Things have been changing on that front, and we’ve recently acquired our first two pikemen. I hear one of our dead seneschals has begun fighting at tourneys as well, but I think he might do a little bit better if he didn’t fight with the tower shield and dagger combination.

We exit the dark ages with Marion Coe. We know that Marion was a seneschal of ours and that she was killed with a bell by Keelin. The tradition of the new seneschal being chosen by whomever kills the current one dates back to St. Artemas himself. Keelin was the next seneschal we actually remember having. She’s recently come back to us from up north, even though we’ve killed her once or twice. I guess she just can’t get enough. She was put to the axe by Daniella, a seneschal famous for her double-double chocolate fudge.

Pardon a little digression, but I forgot to mention the bread riots. It’s fairly well agreed that they have been going on since the inception of the college, but under the leadership of Daniella, they took on a new tone. Daniella’s fudge was so sought after that the evil Baron Guillaume instituted a fudge tax on the college. This so angered the good people of the college that they threw hard, crusty bread at the Baron. The grisly tradition continues today, but we try to use loaves that might not pass for a tree branch. Although we may throw bread at the Baron, we do also pay our taxes. Daniella’s fudge recipe has long since left us, but we manage to find chocolate somewhere to pay with.

Daniella was killed in the most creative fashion yet with an exploding book by Andreu Fayrfax. Andreu was allegedly done in by a slow poison. I wish it would hurry up, because he’s still giving us trouble. Most of the “material” in this article was passed to me by him, so I can’t really complain about him too much. Daniel MacDavidson was our next seneschal, and she was done in by Kean de Lacy with a poisonous spider. Kean founded the lights group within St. Artemas, and in doing so recruited most of us currently here. The real “power behind the throne” was Emmanual Zimelis, who is the only person in history to successfully get money out of the UCSD clubs fund.

Kean was unlucky enough to be accidentally (yeah right) stabbed to death by his girlfriend at the time, Ariana de Caro, after several near death experiences. She brought a level of organization which had never been seen by the college before, and will never be seen again. I was the one who stoned her to death. I made up some excuse I’m sure, but really it was because we were just getting a reputation of being too helpful.

There have been rumors that my time is soon to come, and that foul creatures roam the campus searching for me. I would like to dispel these myths. You see, I know who these foul creatures are, and this is just the time of year that physics students go outside (they say if one sees it’s shadow, it means winter is coming to an end). Plus who would want to kill me? Surely, none of my current officers are upset with me… well, except for the Chatelaine, she seems a little overworked… 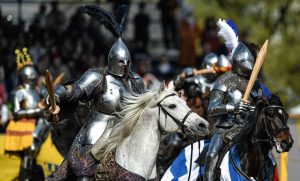